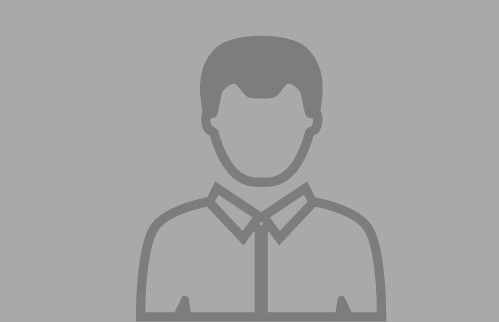 Felix focuses on assisting companies, individuals and States in successfully navigating complex disputes. He advises and represents parties in domestic and international arbitrations, including commercial and investment arbitrations, as well as in litigation proceedings in German state courts. Felix has a particular industry focus on renewable energy, aerospace and financial institutions. Felix also advises on issues relating to third party finance.

Before joining Addleshaw Goddard Felix worked at another international law firm for 8 ½ years. Prior to that role, Felix worked as a mediator at the courts of California and Hawaii, mediating over 80 disputes.

Recognised as among the best lawyers in Germany: