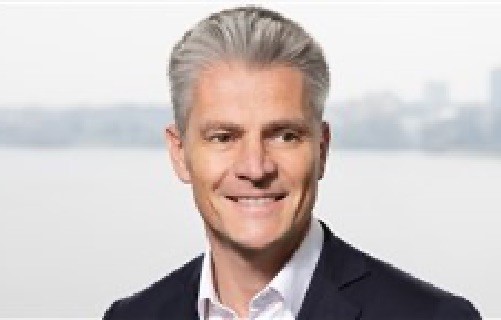 Mr. Seelmann-Eggebert represents clients in complex disputes involving national laws of various countries as well as private and public international law. He has conducted arbitrations under the rules of all major arbitral institutions, including:

He also regularly arbitrates under German and Swiss ad hoc rules. He has particular insight into the energy, insurance, media, telecommunications, financial services, and construction industries.

He is frequently recognized as a leading arbitration lawyer in legal publications, including: JUVE, Chambers, Handelsblatt, Whos’ Who Legal Arbitration, and The Legal 500.

A former assistant of the Department for European Law at Hamburg University, Mr. Seelmann-Eggebert has authored a number of publications on German, EC, and international law, has taught arbitration law, and regularly speaks at international conferences on international arbitration. In 2019, he was redesignated to ICSID’s Panel of Conciliators.